Several years ago, I began experiencing a series of symptoms that neither I or my doctors could explain.  I was exhausted all the time, even with adequate rest.  My mind was foggy and I was having difficulty comprehending what I was reading. In addition to those symptoms, my body hurt all over, all the time.  I had pains in my bones and my muscles. Doctors tested me for a variety of diseases such as lupus, rheumatoid arthritis, multiple sclerosis, Lyme disease and suggested I had Fibromyalgia.  But, all the test results were negative.  In fact, I had something much more common and treatable than any of those diseases.  I was deficient in Vitamin D.  No wonder I was feeling so lousy.  My result showed my levels had dropped to 8 ng/ml.  Normal levels of vitamin D range from 30-100 ng/ml.

If you are experiencing any of the above symptoms, you too could be vitamin D deficient. Every year over 3 million Americans are diagnosed with Vitamin D deficiency and there are an estimated 1 billion people around the world that suffer from this deficiency.  This number is expected to grow as we spend more time inside and less in direct sunlight.  Additionally, in recent years there has been increased focus on the use of sunscreen which decreases the absorption of vitamin D.  Non-Hispanic blacks have the highest rates (31%) with an only 3% incidence in non-Hispanic whites.  Adequate levels of Vitamin D are associated with bone and teeth health and reduced levels of inflammation.  Low levels of vitamin D may contribute to glucose intolerance, diabetes, cardiovascular disease, multiple sclerosis, severe asthma, cognitive impairment, obesity, high blood pressure, brittle bones and certain forms of cancer.

Those at highest risk for vitamin D deficiency include those who have limited time in the sun, individuals who always wear sunscreen or cover their skin when in sunlight, and people who have more pigmentation in their skin. Because most sources of vitamin D are animal sources, followers of a strict vegan diet without supplementation are at increased risk for deficiency.  Lactose intolerant individuals and those with a milk allergy are also increased risk because milk is the main source of Vitamin D in the diet.  Others at risk include those with decreased kidney function, those who are obese with a BMI >30 and those with gastrointestinal tract disorders such as Crohn’s, celiac disease and cystic fibrosis.

It is recommended that vitamin D be obtained from food sources whenever possible.  Getting it in is easy. Three ounces of salmon has more than the daily recommended intake of Vitamin D.  Additional food sources of Vitamin D include milk, fish such as salmon, sardines and tuna, egg yolk, fortified milk, fortified cereals, fortified orange juice, fortified yogurt, and beef liver.  1-2 tsp of cod liver oil daily also provides your daily recommended intake of vitamin D.  Vitamin D is called the sunshine vitamin because you can get it straight from the sun. The sun provides ultraviolet light which is transported to the liver and converted to a usable form of vitamin D.  5-30 minutes of direct sunlight to the face, arms, legs, and back without sunscreen between the hours of 10 a.m. and 3 p.m. is thought to provide adequate vitamin D.

Understanding my hereditary risk for cancer 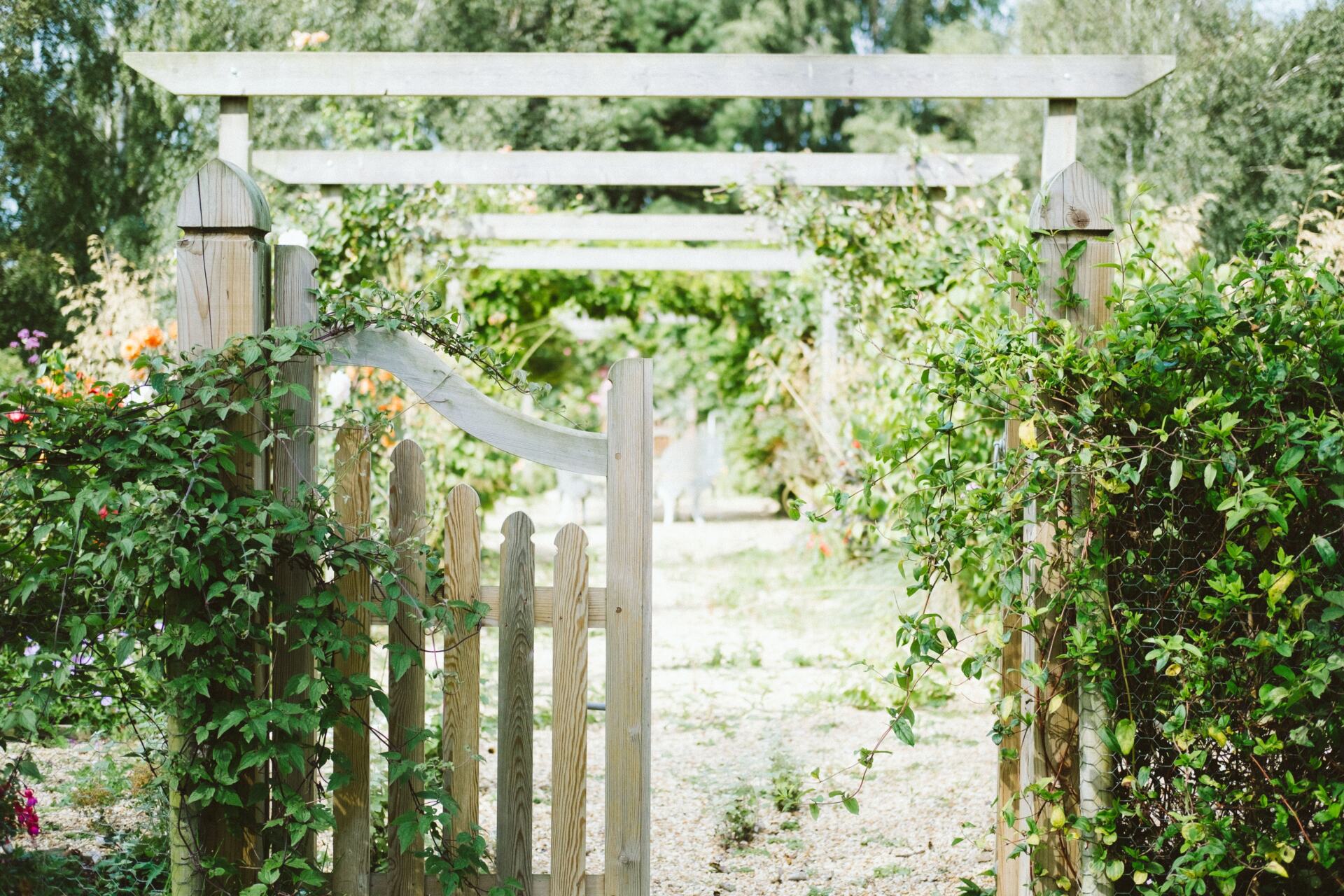